Fish Maw, also colloquially known as “fish stomach”. Due to its high collagen and nutritious content, it is also known as “Ginseng of the Sea”. Fish Maw nourishes the skin and rejuvenates the body, hence, excellent for those who have just undergone surgery as it helps the body to heal the wound.

Suitable for most people as it nourishes the body without causing “heatiness”. Fish Maw is commonly prepared by double-boiling as a rich and flavourful soup with dried morels, baby abalones, ginseng, Hai Zhu slices, red dates and wolfberries. Chicken and lean pork can also be added to further enhance the flavours.

Our dried abalones from Japan comes from the Aomori Prefecture. These abalones are top of the grade.

Abalones are valued for their sweet taste, nutritional value and its main functions include: boosting the immune, nourishes the Yin and aids in eye health.

Abalone does not contain much cholesterol, hence they will not cause high cholesterol when consumed in moderation. Our abalones are best double-boiled with various ingredients like Chinese yam, American ginseng, Tibetan cordyceps, wolfberries, Dang Shen (Codonopsis) , Shi Hu (dendrobium) and many more.

Sea cucumbers can adjust the immune system, nourishes the important organs of the body, slows down ageing, anti-cancer, protects the heart and kidneys.

Sea cucumbers do not have their own flavours, hence, best stewed with Japanese mushrooms, chicken, fish maw and dried scallops for best flavour and effects. Double-boiling sea cucumbers with chicken stock, Angelica Root(Dang Gui), Dang Shen(Codonopsis), Yu Zhu, wolfberries and red dates is a delicious way to nourish the body. 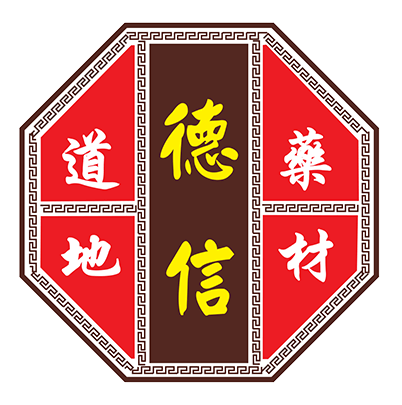